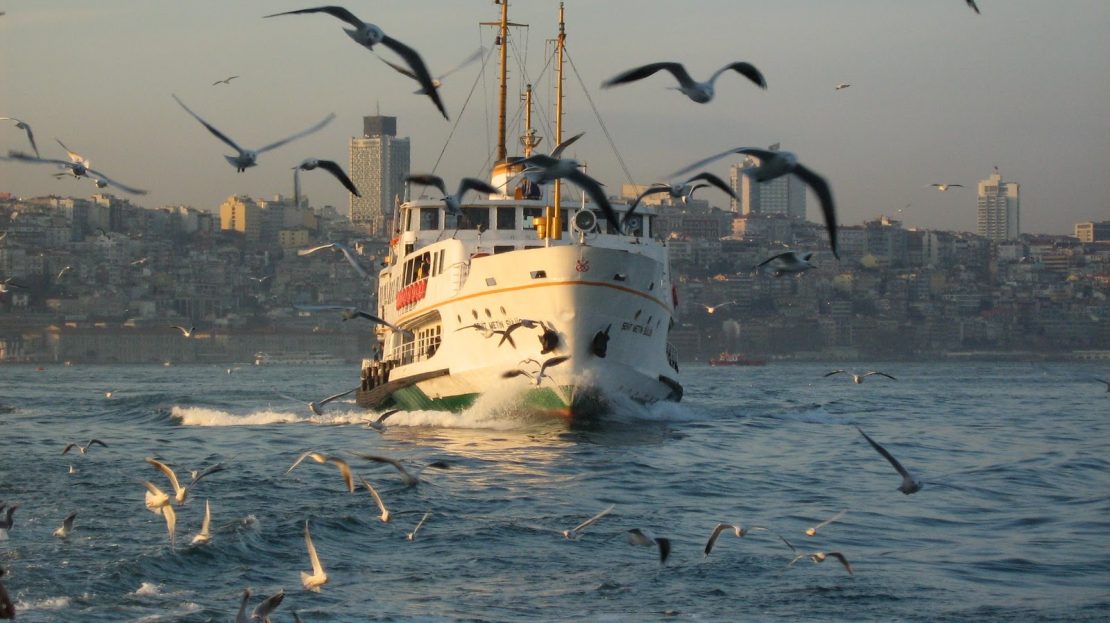 Transfer from airport price is 10 euro per person (one way). Special Bosphorus boat trip will be organized for the groups who want to participate. Additional cost for this trip will be 25 Euro per person.
Please write us for festival details.