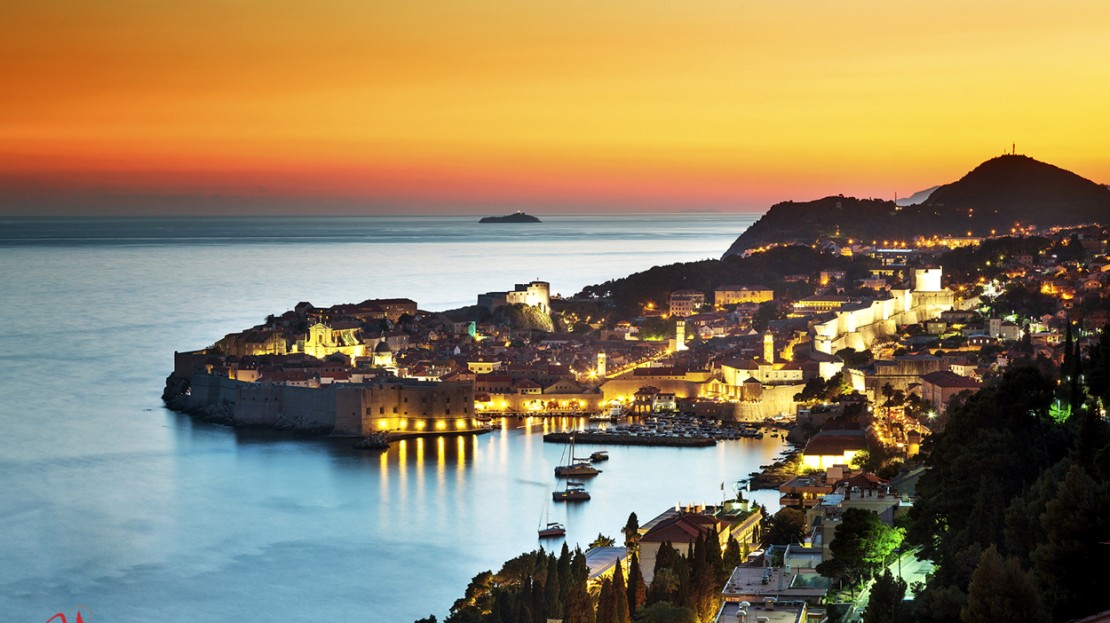 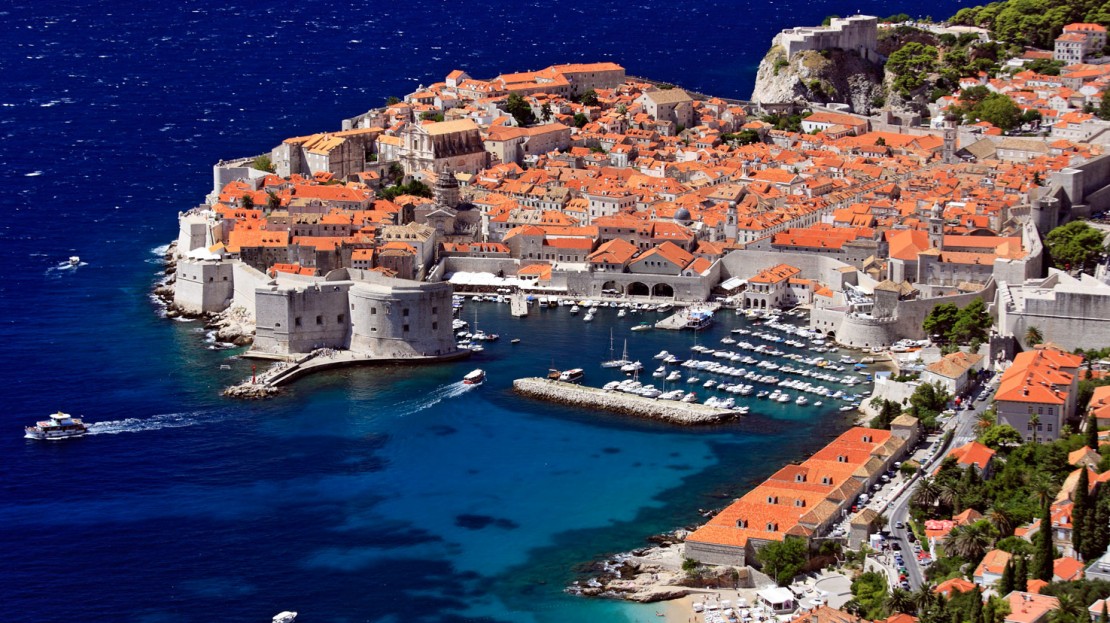 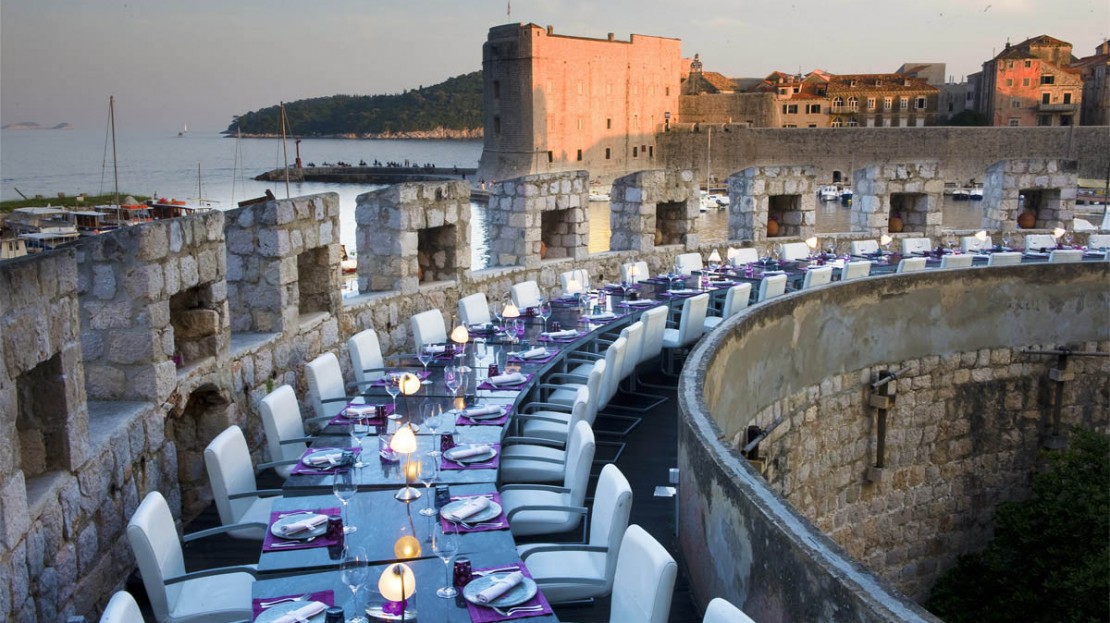 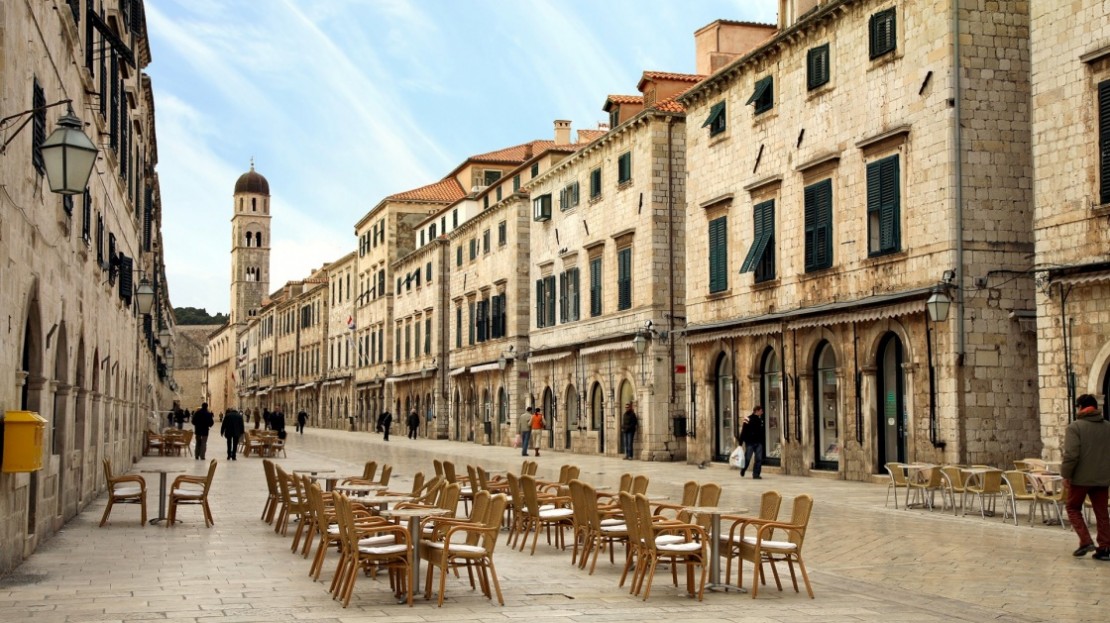 Dubrovnik is a Croatian city on the Adriatic Sea, in the region of Dalmatia. It is one of the most prominent tourist destinations in the Mediterranean Sea, a seaport and the center of Dubrovnik-Neretva County. Its total population is 42,615 (census 2011). In 1979, the city of Dubrovnik joined the UNESCO list of World Heritage Sites.

The prosperity of the city was historically based on maritime trade; as the capital of the maritime Republic of Ragusa, it achieved a high level of development, particularly during the 15th and 16th centuries, as it became notable for its wealth and skilled diplomacy.

The beginning of modern tourism is associated with the construction of the Hotel Imperial in Dubrovnik in 1897.[citation needed] According to CNNGo, Dubrovnik is among the 10 best preserved medieval walled cities in the world. Although it was demilitarised in the 1970s to protect it from war, in 1991, after the breakup of Yugoslavia, it was besieged by the Serb and Montenegrin soldiers gathered in the Yugoslav People’s Army (JNA) for seven months and suffered significant damage from shelling.