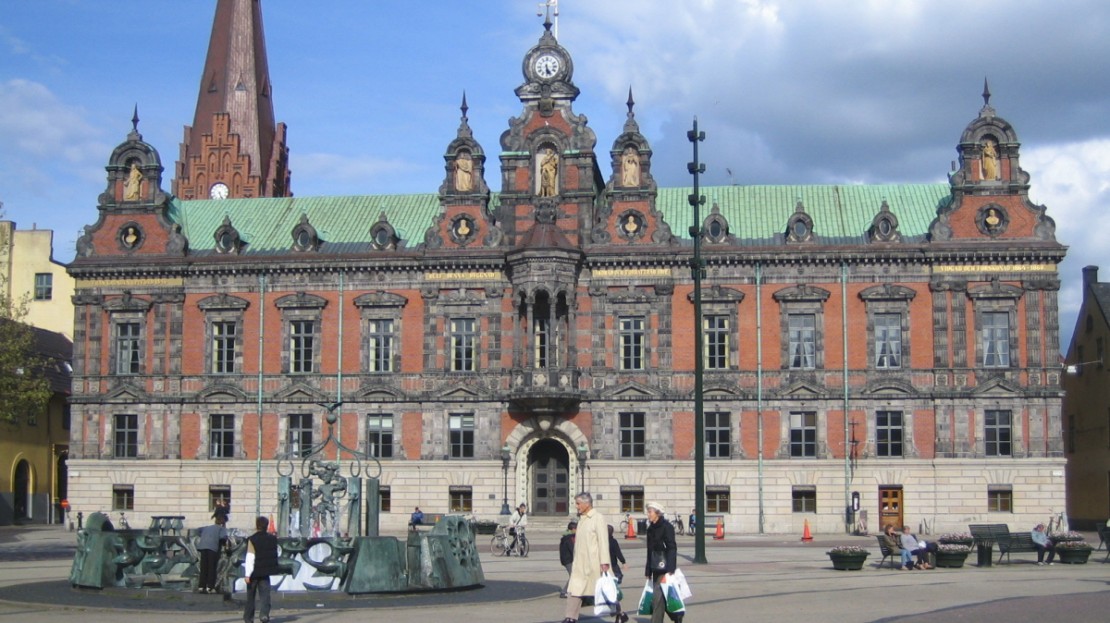 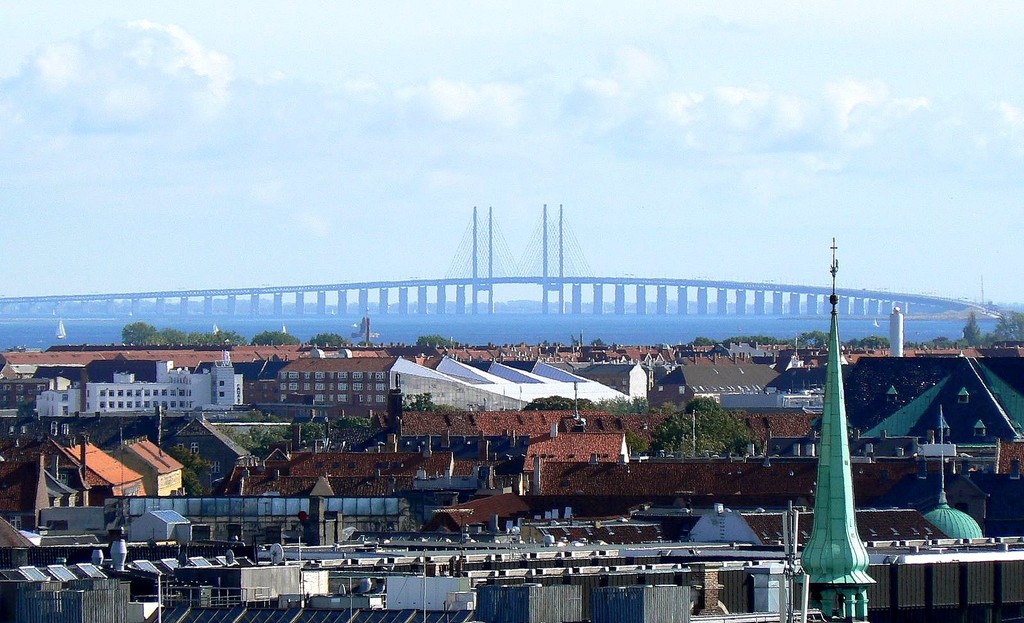 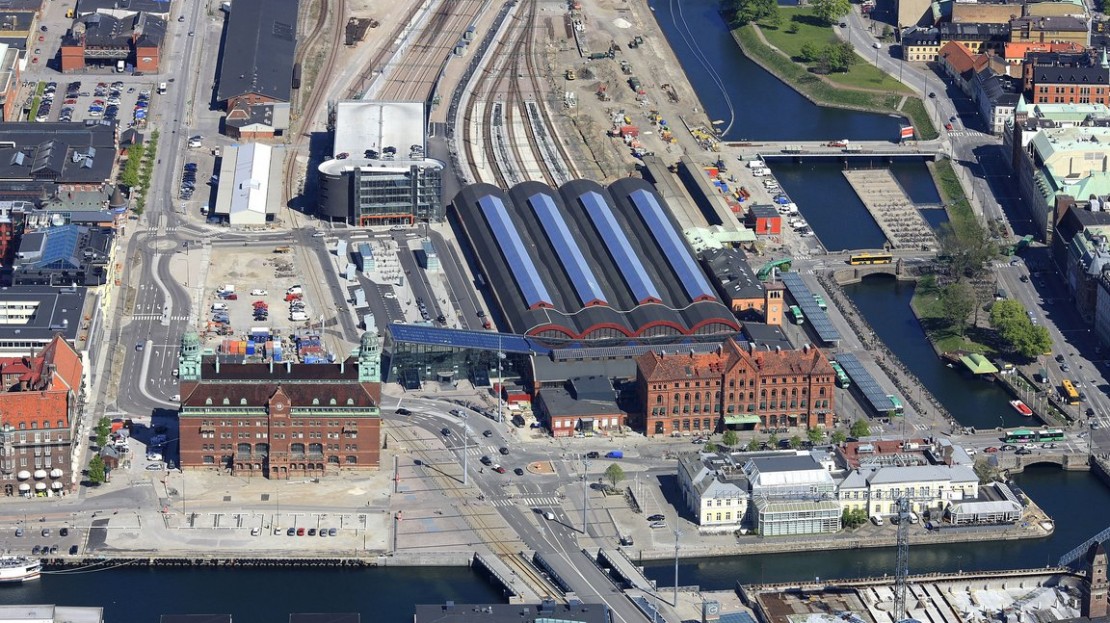 Malmö is the third largest city in Sweden and the 6th largest in the Nordic Countries. Malmö is also the most populous city in Scania and is the economical and cultural centre of South Sweden. Together with Copenhagen (in Denmark), it constitutes the transnational Øresund Region, the most densely populated area in Scandinavia. Malmö is classified as a global city, placed in the gamma- category by the GaWC, ranked 5th in Scandinavia by the Global Cities Index in 2012. It is ranked the fourth-most inventive city in the world based on the number of patent applications per 10,000 residents and the 6th-most bicycle friendly city in the world, according to the Copenhagenize Index in 2015.

Malmö was one of the earliest and most industrialized towns of Scandinavia, but it struggled with the adaptation to post-industrialism. Since the construction of the Øresund Bridge, Malmö has undergone a major transformation with architectural developments, and it has attracted new biotech and IT companies, and particularly students through Malmö University, founded in 1998. The city contains many historic buildings and parks, and is also a commercial centre for the western part of Scania. Malmö was ranked #4 in Grist’s “15 Green Cities” list in 2007.

The administrative entity for most of the city is Malmö Municipality which, as of 31 March 2013, has 309,105 inhabitants in eight different localities. Malmö is also a bimunicipal locality, as part of it is formally situated in Burlöv Municipality. The total population of the urban area was 280,415 in December 2010.

Greater Malmö is one of Sweden’s three officially recognized Metropolitan areas (storstadsområden) and since 2005 is defined as the municipality of Malmö and 11 other municipalities in the southwestern corner of Scania. On 31 March 2012, its population was recorded as 664,428. The region covers an area of 2,522 square kilometres (974 sq mi). The municipalities included, apart from Malmö, are Burlöv, Eslöv, Höör, Kävlinge, Lomma, Lund, Skurup, Staffanstorp, Svedala, Trelleborg and Vellinge. Together with Lund, Malmö is the region’s economic and education hub.