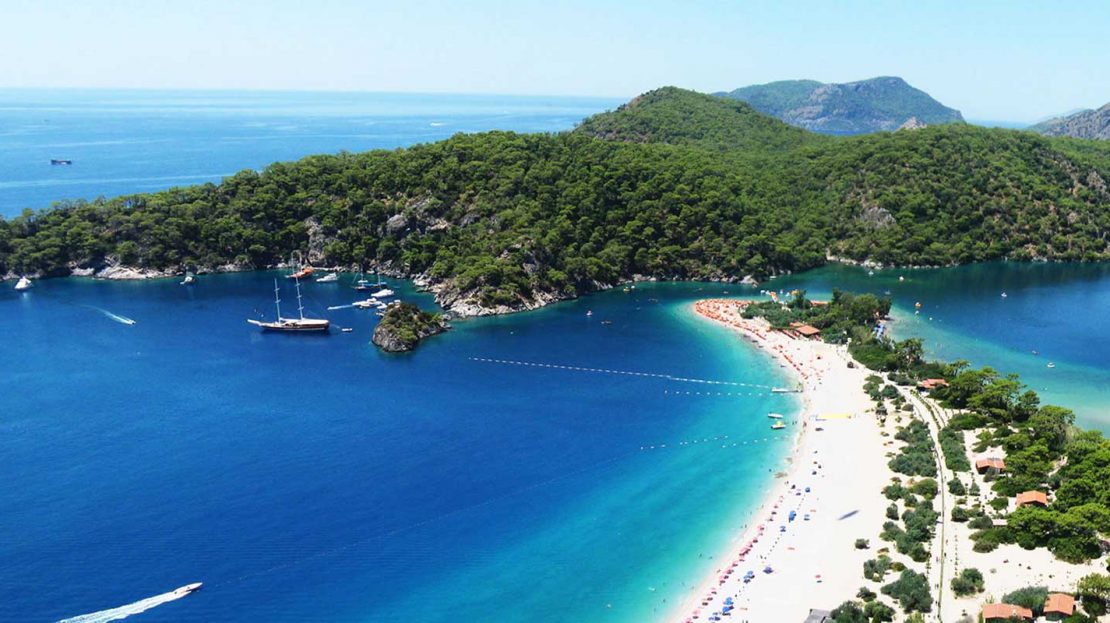 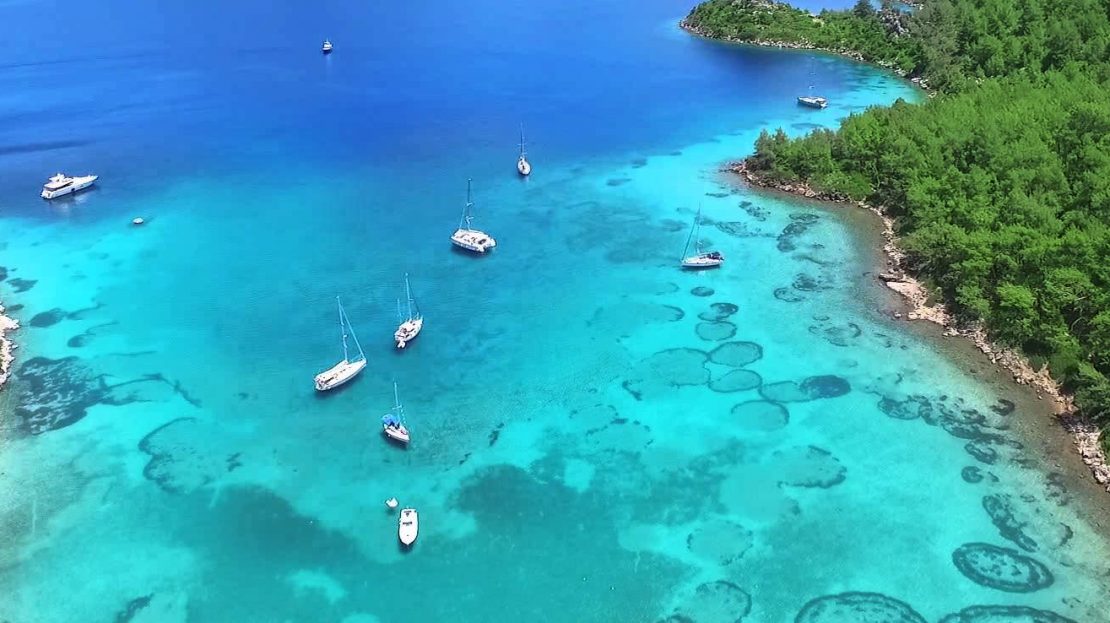 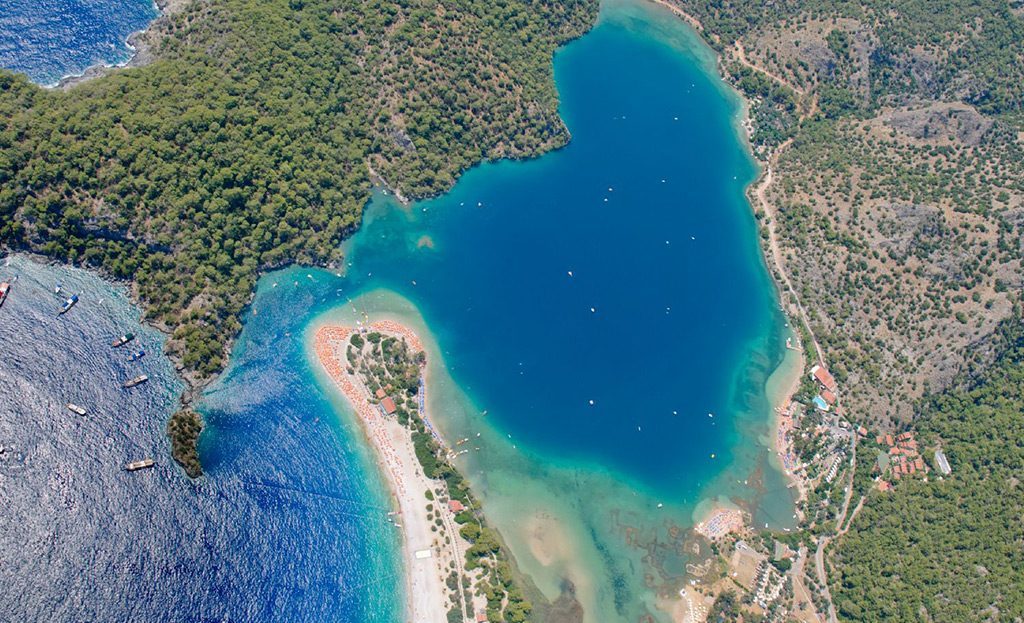 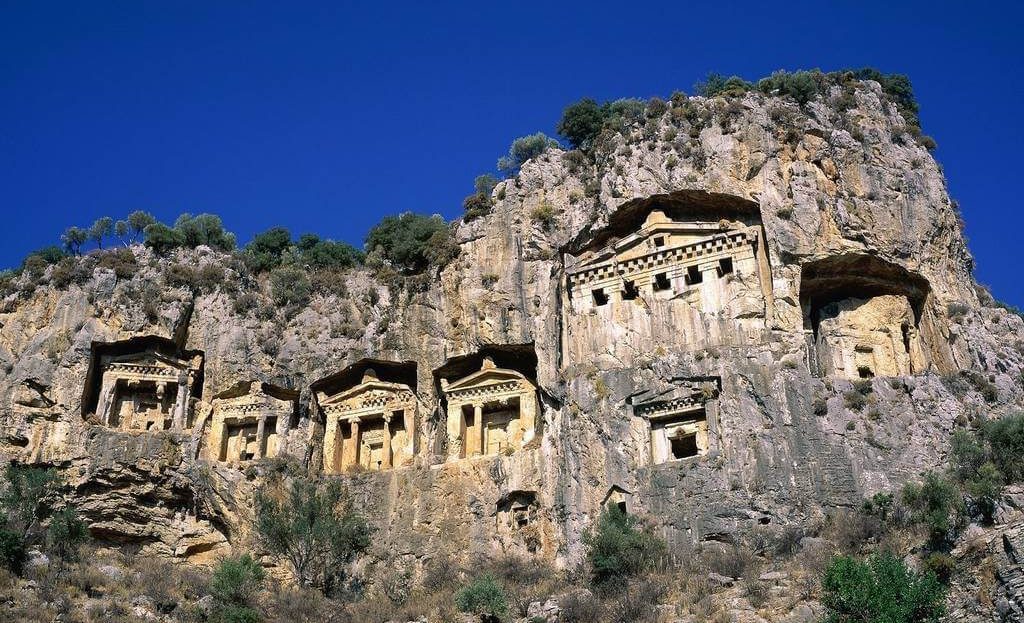 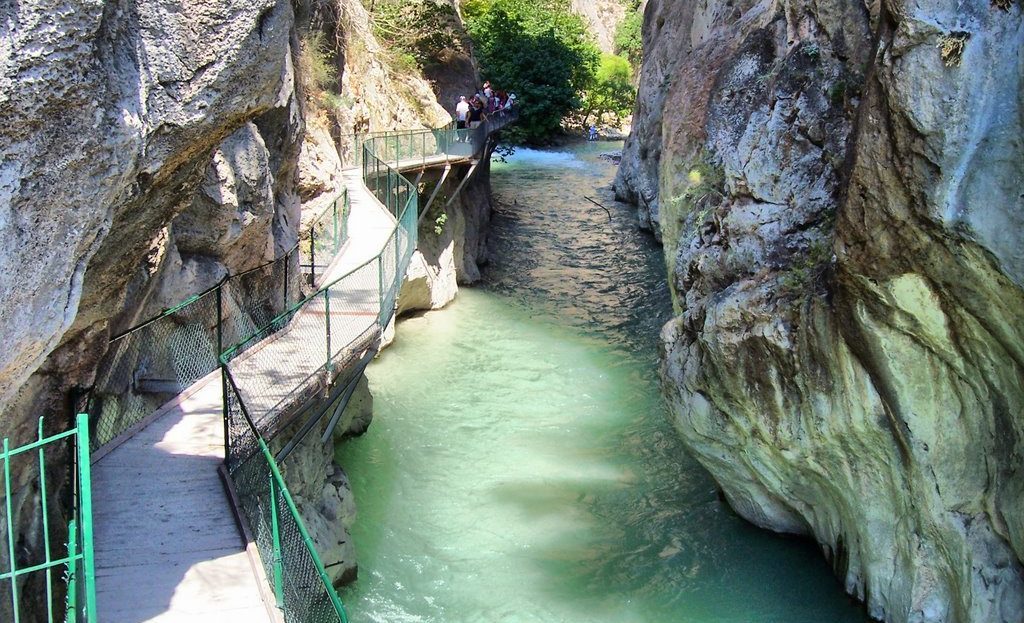 Please write us for festival details.