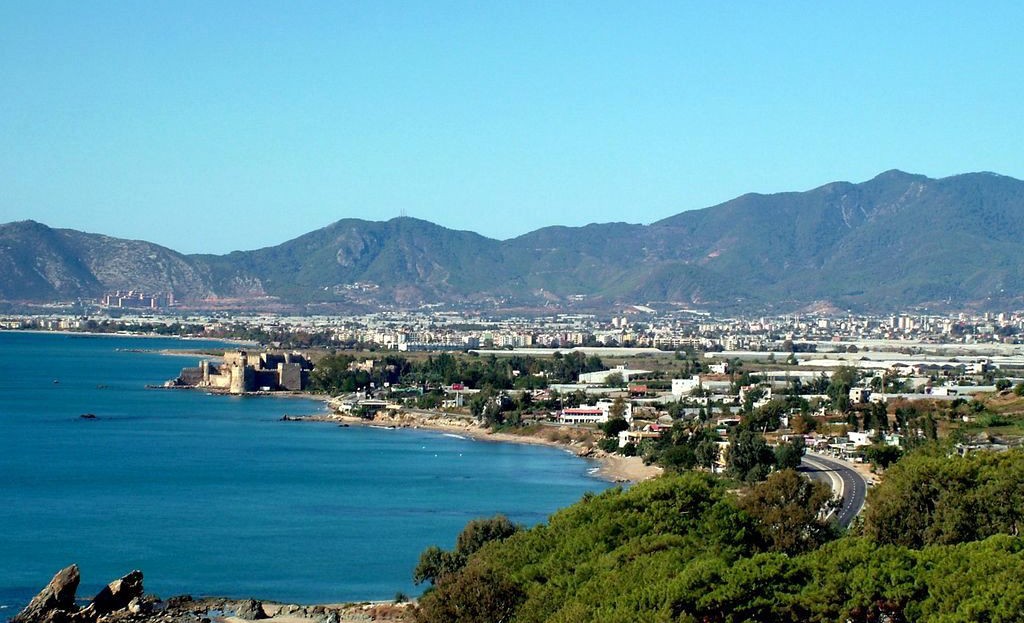 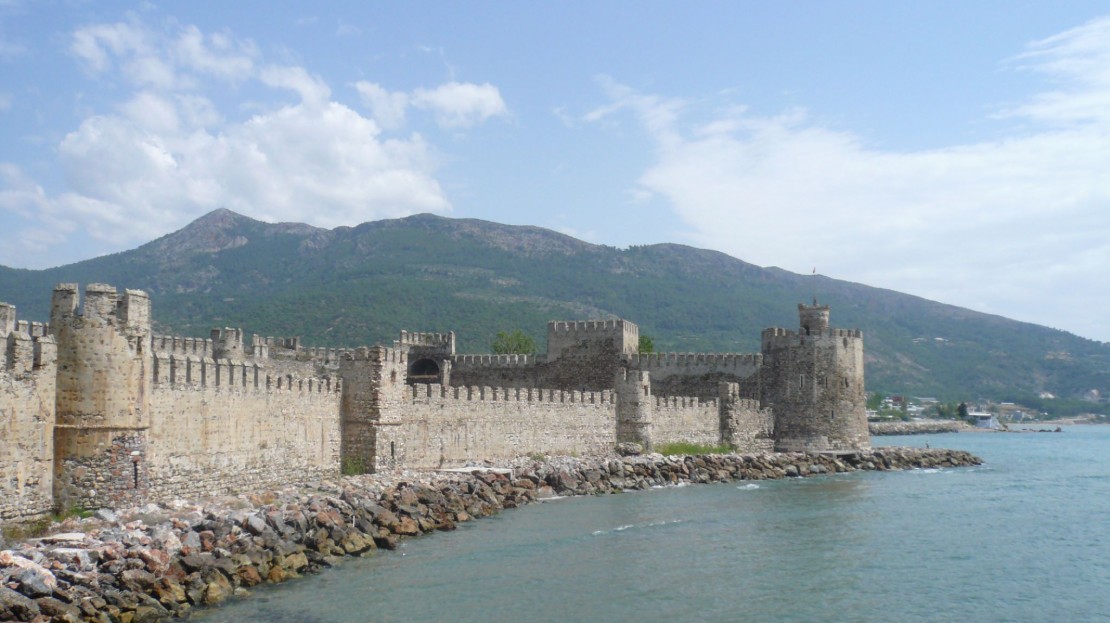 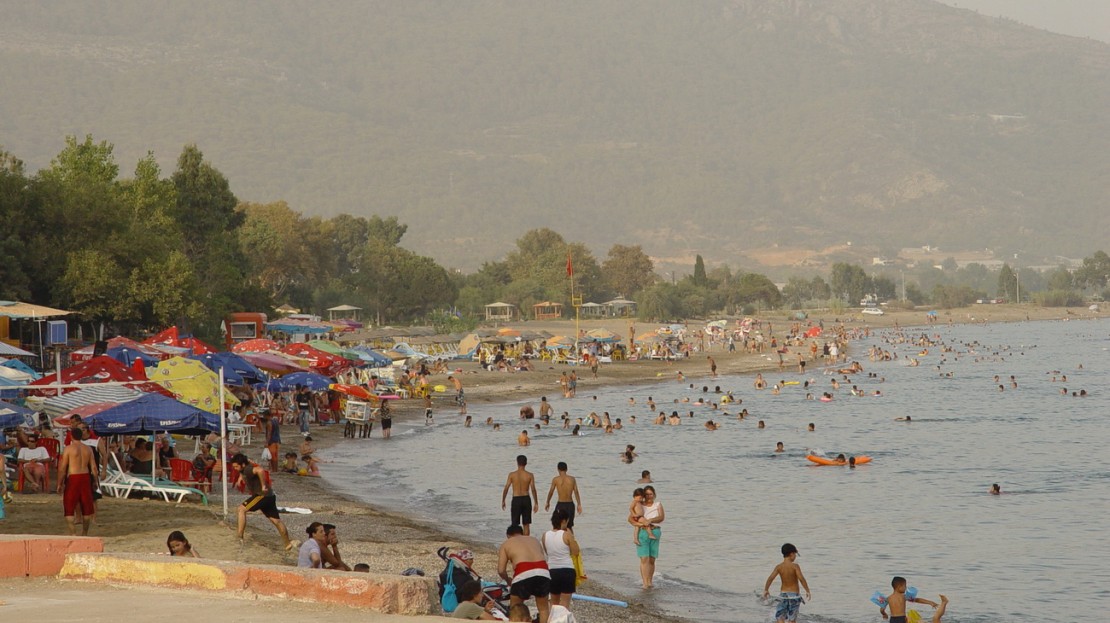 Anamur is a town and district of the province of Mersin, on the Mediterranean coast of southern Turkey, between Antalya and the city of Mersin. Anamur is Turkey’s southernmost point, a coastal resort famous for its bananas and peanuts.

Founded by the Phoenicians, Anemurium was then occupied by the Assyrians and Hittites. During the Hittite period in the twelfth century B.C., the ruler Tuthalia IV, granted Anemurium to Mattuvata who had taken refuge in his kingdom. Mattuvata took advantage of the Hittites’ weakness, establishing his own kingdom with Anemurium as its capital. His rule extended as far as Afyon, in central Anatolia. At the end of the 12th century the area was occupied by a nomadic tribe that had come from across the Caucasus mountains. The tribe was called by the ancient Greeks the “Wind people” (Ἀνέμου γένος) after whom the city was named.[citation needed] The exact reasons behind this name are lost in time.The most probable explanation however, is that they worshiped a god of wind,perhaps similar to the Greek Aeolus, as their main deity. Then the city came under the control of the Phoenicians again, and later Persians. In 333 BC Alexander the Great brought this coast within his Macedonian Empire, and he was succeeded by Seleucids and then Ancient Romans. The coast was given by Mark Anthony to Cleopatra as a wedding present and Roman coins have been discovered in the course of excavation, dating to the years between Emperors Titus (A.D. 79-81) and Valevianus (A.D. 253–259). The Romans were succeeded by the Byzantines.

The city was first occupied by an Islamic Army in the time of Umar ibn al-Khattab. Turkish people reached the city in the eleventh and twelfth centuries. In the thirteenth century, the Karamanids, a clan in Central Anatolia, expanded their borders towards the city, building the Alaköprü bridge (which can still be seen on the road to Ankara) and conquering the city in 1230 from Cilicia Armenians.