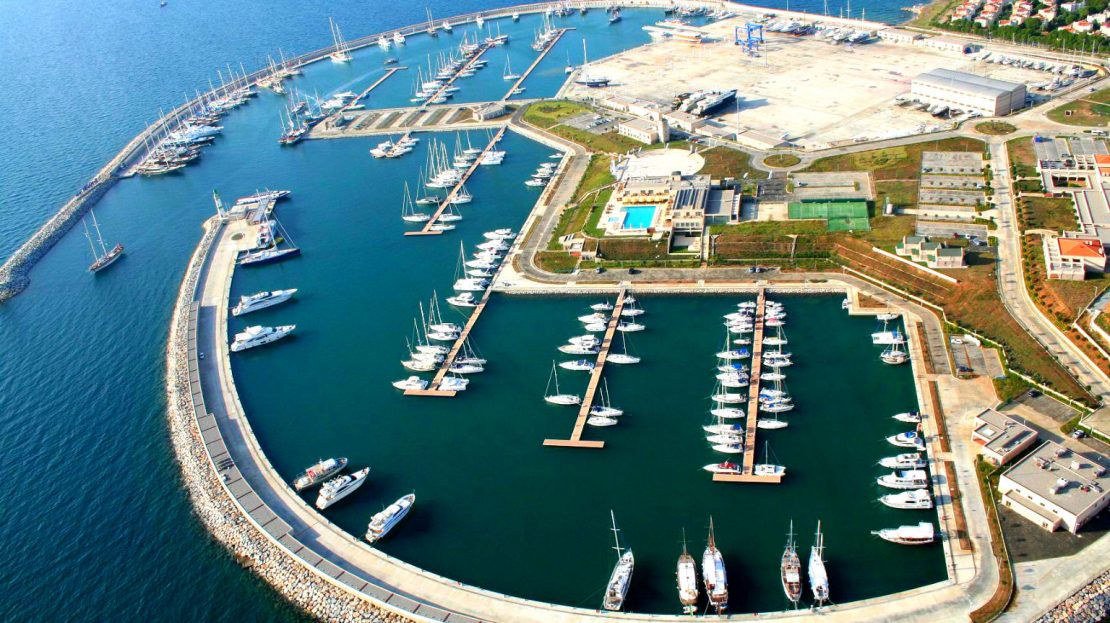 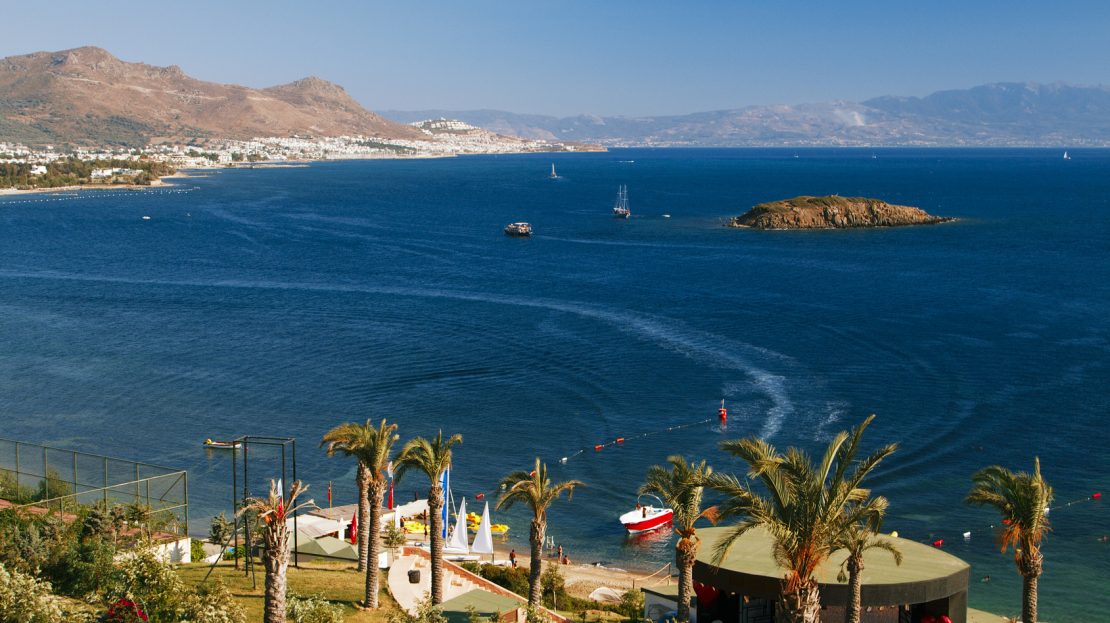 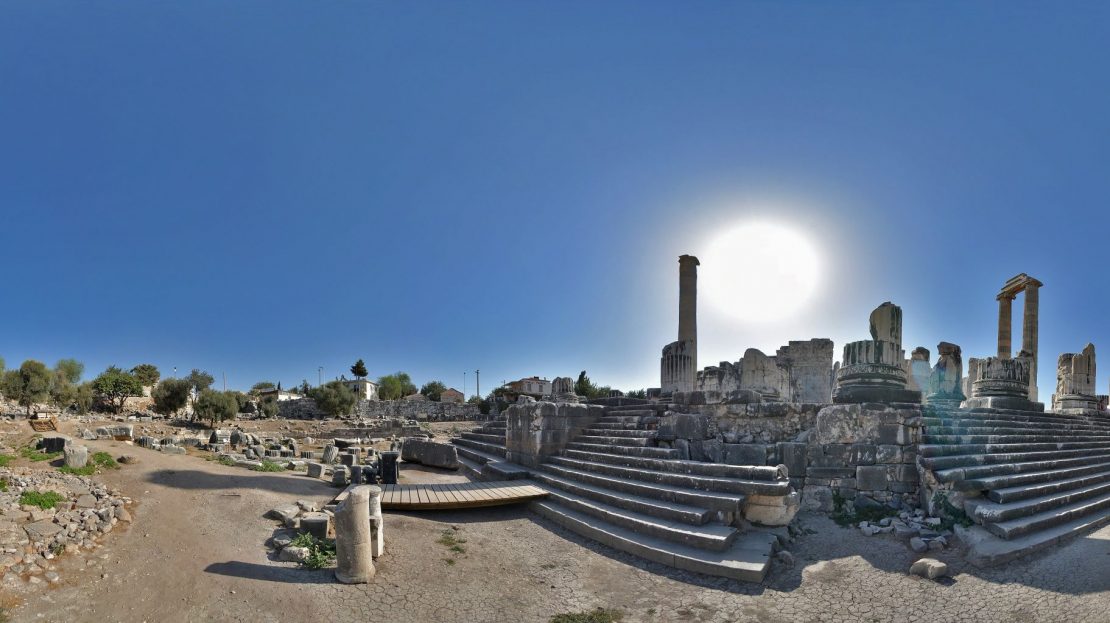 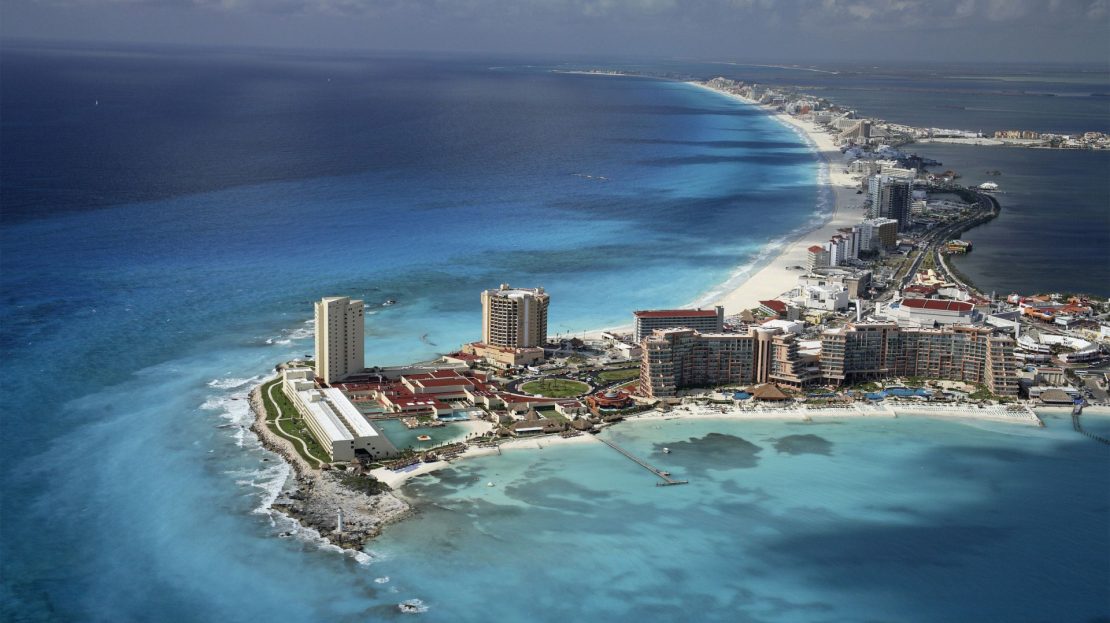 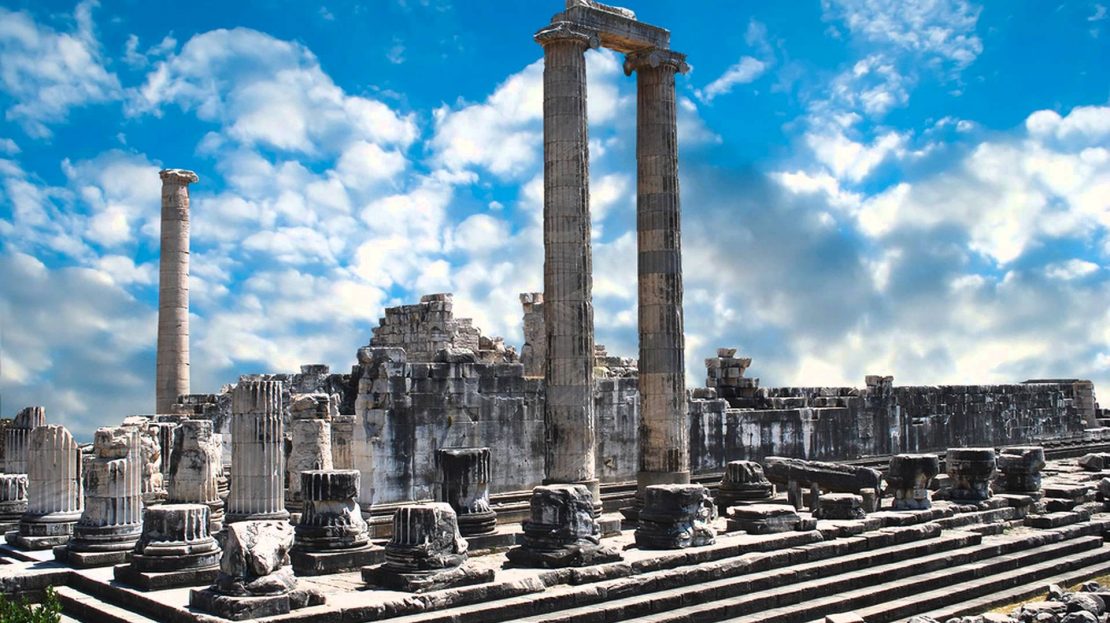 Didim is a small town, popular seaside holiday resort, and district of Aydın Province on the Aegean coast of western Turkey, 123 km (76 mi) from the provincial capital city of Aydın. Didim is the site of the antique city of Didyma with its ruined Temple of Apollo.

Didim is shaped as a peninsula surrounding Mugla on the east coast with huge inlet of Akbuk town, Aegean sea on the west and east coast, Lake Bafa and the Menderes River on the northern coast.

People of Yenihisar used to go to Söke for their weekly shopping and Akköy used to be the biggest town of those days. But just after tourism, the place itself have turned into a rapidly growing holiday resort for tourists. the unfertile tobacco fields derived ancient Didyma (meaning twins remarkable at the temple of Apollo Artemisia and Apollo twin sister and brothers) became very dear and poor owners of those fields are now businessmen (most of them) owner of their hotels, restaurants and bars, etc.. The name was changed into “Didim” which is one and only in Turkey including a large area in its borders with the towns and villages leading to it became the town centre.

Today’s Didim as rapidly growing holiday resort completely different than what it used to be 10-15 years ago welcoming large population of tourists with its beautiful beaches, ancient towns, culture, climate from all over the world. but comparing to the big tourist resorts like Bodrum, Kusadasi it’s not been spoiled we can say. most of the infrastructure work have done by last winter which we expect no more flooding of rain water in Altinkum and better main roads have finished including pedestrian walk paths by the beach. 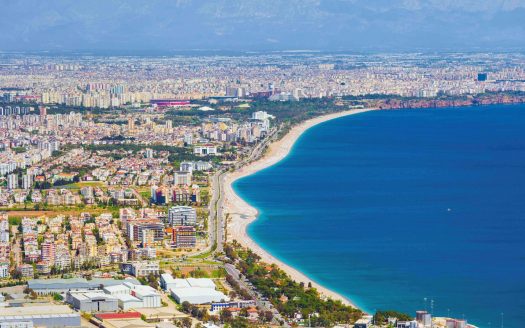