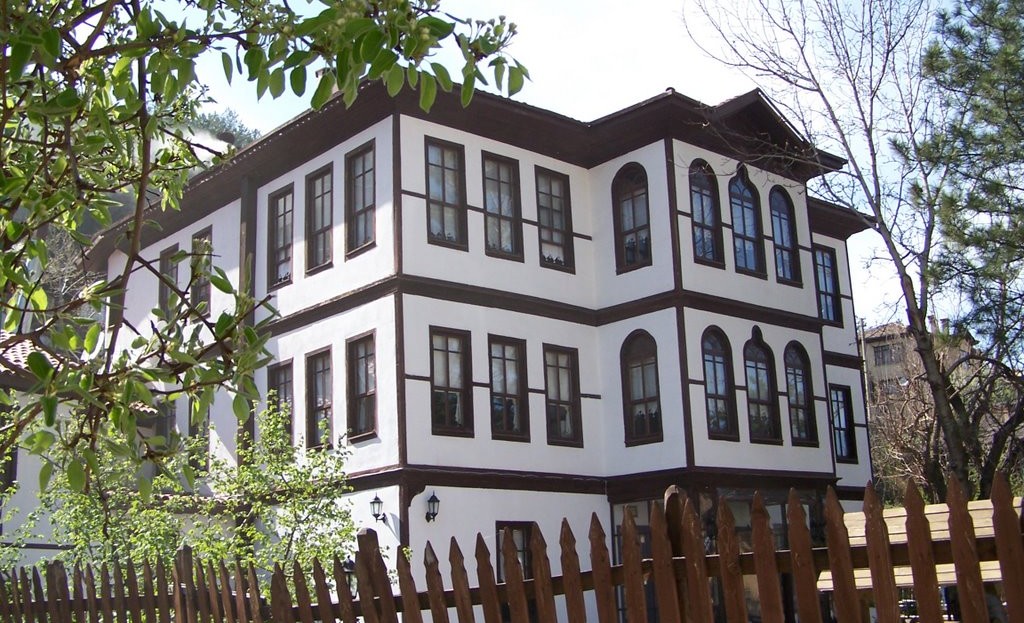 The town has a long history and the name Mudurnu comes from the Byzantine princess Modrene (Μωδρηνή in Byzantine Greek), and the ruins of the Byzantine castle can still be seen above the town.

In the late 19th and early 20th century, Mudurnu was part of the Kastamonu Vilayet of the Ottoman Empire.

This is an attractive district of forest and mountain. Mudurnu itself is a historical town with a number of well-preserved Ottoman Empire period houses. A portion of the centre of town has been declared an Historic Preservation District (“Kentsel Sit Alanı”).

In 1920, during the Nationalists’ push to gain control over the country, Ibrahim Colak with the Kuva-yi Milliye besieged forces loyal to the Porte for three days, May 13 to 15, before taking the town.