99 € per person
Major Festivals in Past
Kadiköy, Istanbul, Turkey
add to favorites
1953
Istanbul-TR 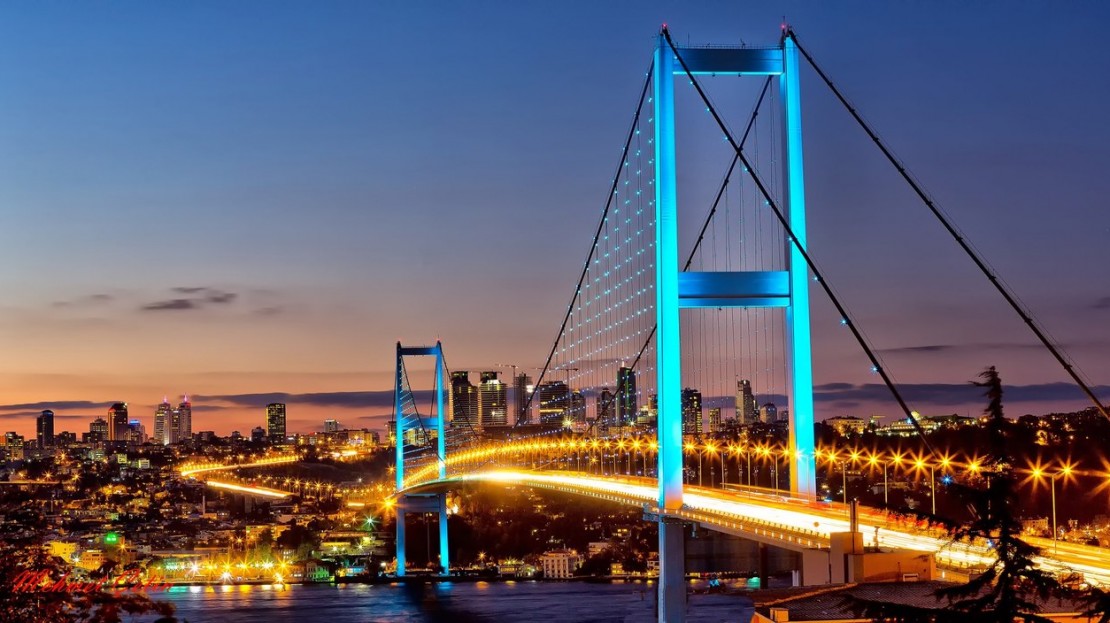 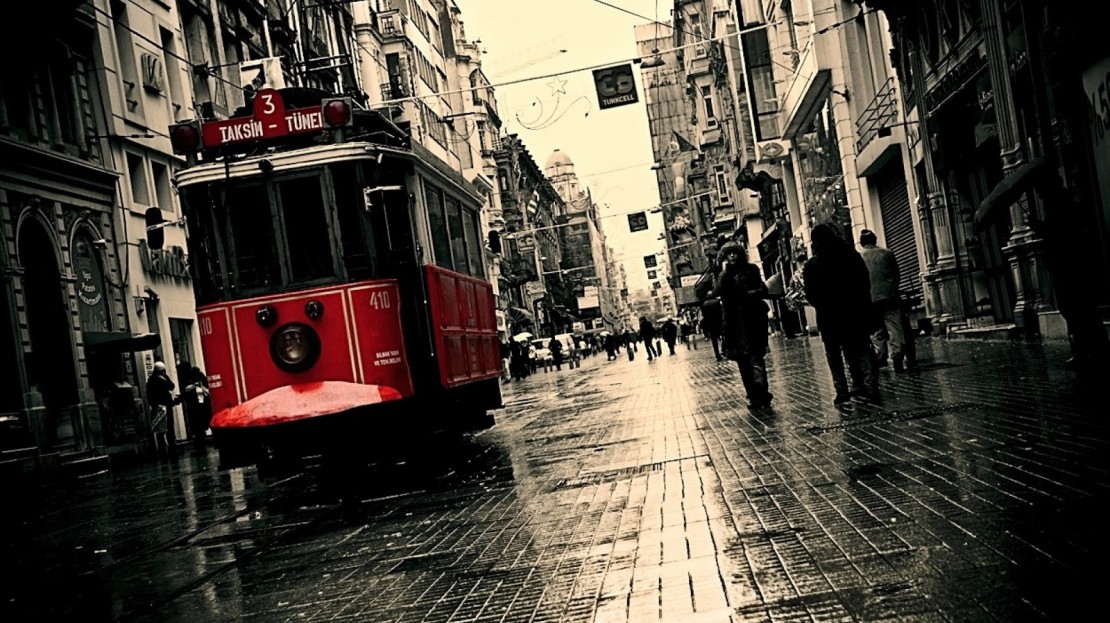 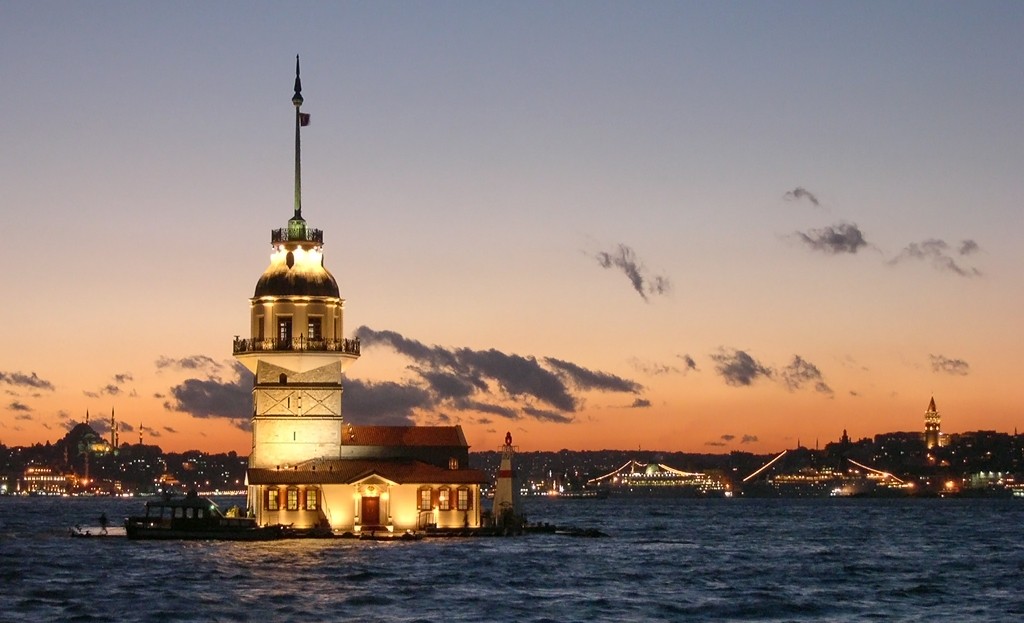 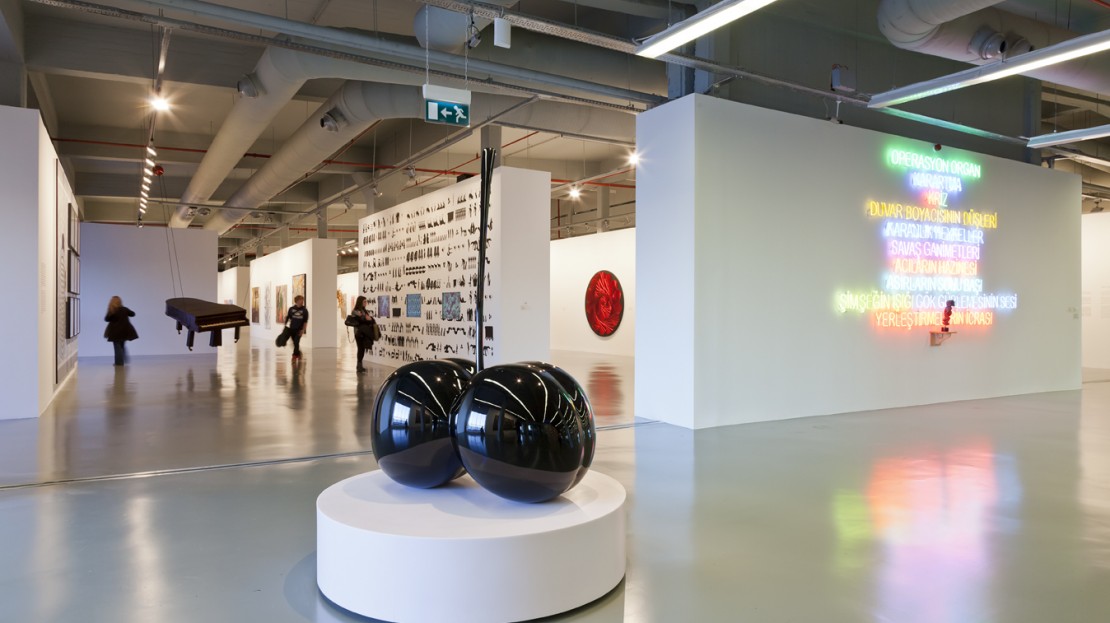 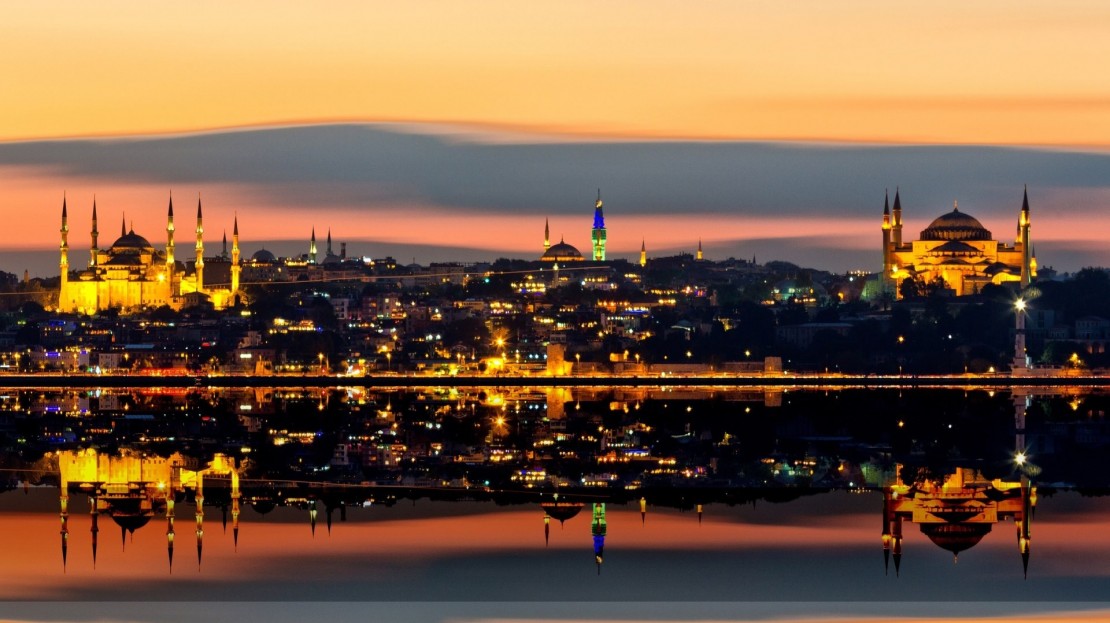