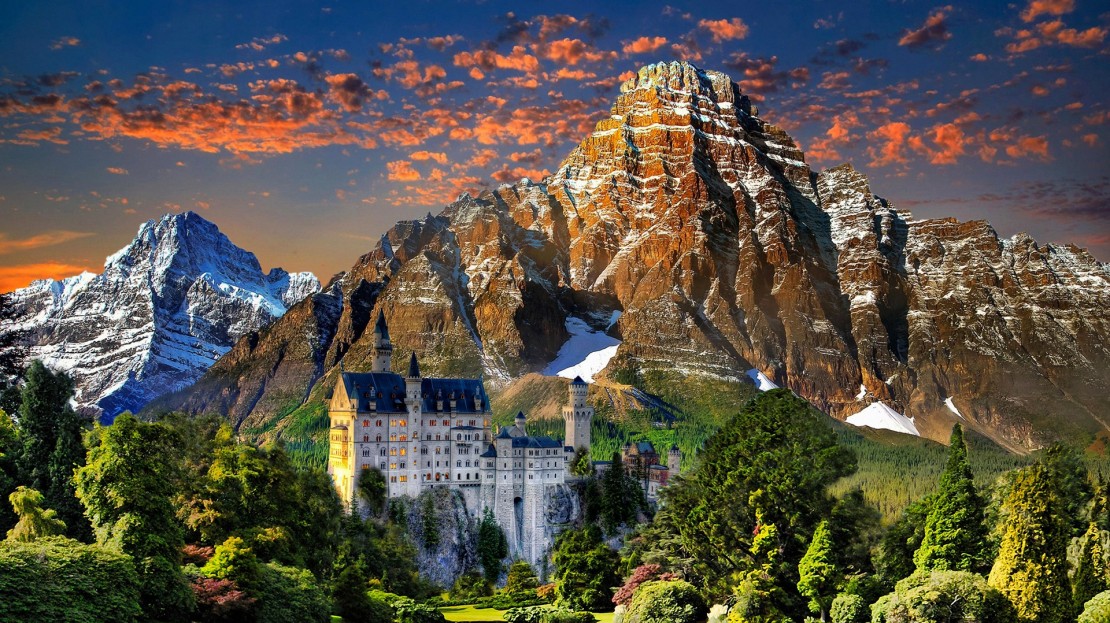 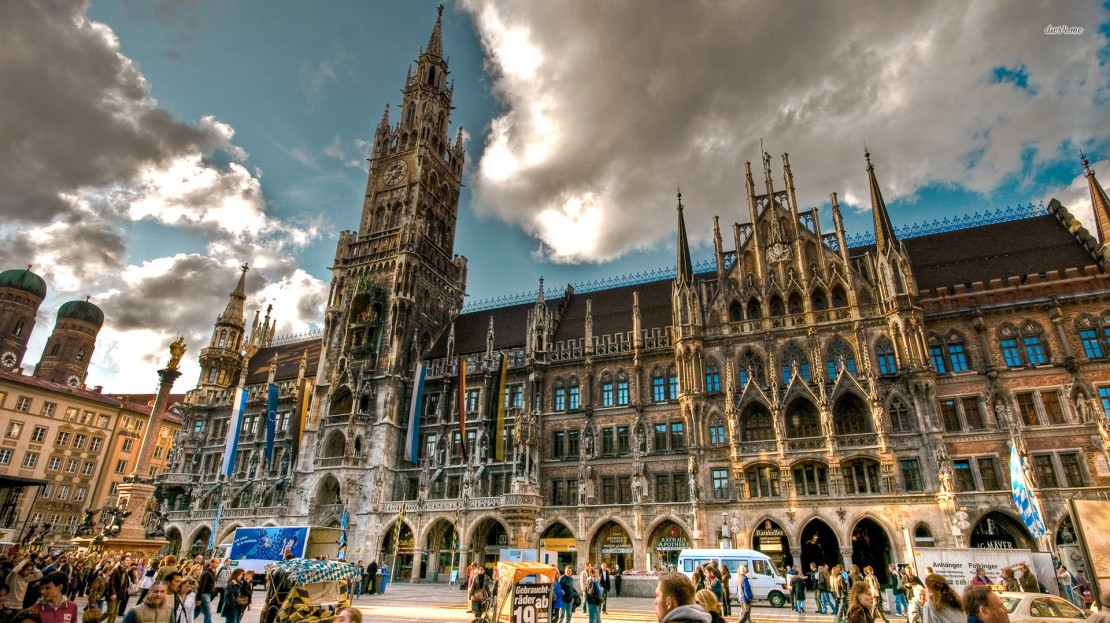 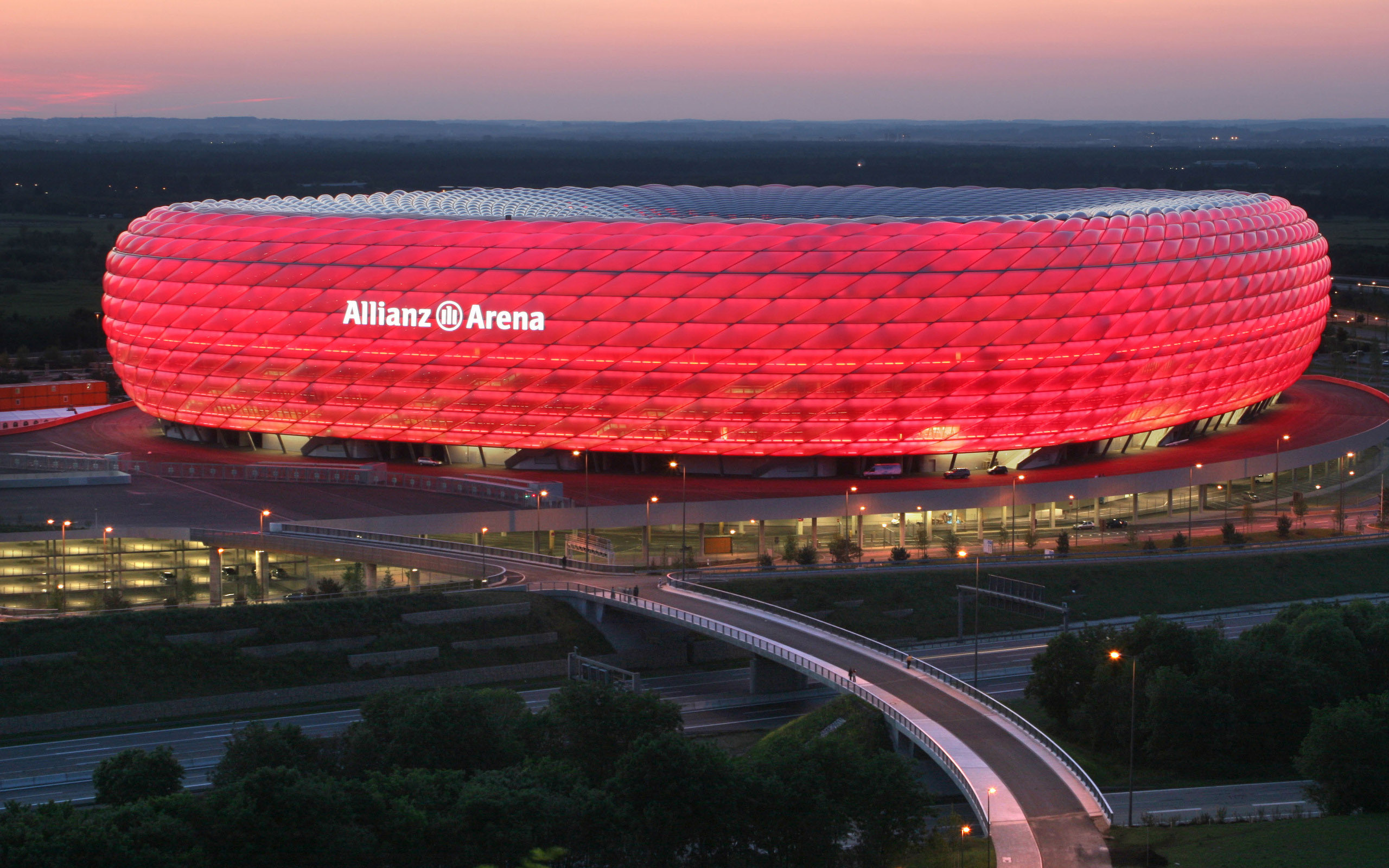 Munich is the capital and largest city of the German state of Bavaria, on the banks of River Isar north of the Bavarian Alps. Munich is the third largest city in Germany, after Berlin and Hamburg, with a population of around 1.5 million. The Munich Metropolitan Region is home to 5.8 million people.

The name of the city is derived from the Old/Middle High German term Munichen, meaning “by the monks”. It derives from the monks of the Benedictine order who ran a monastery at the place that was later to become the Old Town of Munich; hence the monk depicted on the city’s coat of arms. Munich was first mentioned in 1158. From 1255 the city was seat of the Bavarian Dukes. Black and gold—the colours of the Holy Roman Empire—have been the city’s official colours since the time of Ludwig the Bavarian, when it was an imperial residence. Following a final reunification of the Wittelsbachian Duchy of Bavaria, previously divided and sub-divided for more than 200 years, the town became the country’s sole capital in 1506. Catholic Munich was a cultural stronghold of the Counter-Reformation and a political point of divergence during the resulting Thirty Years’ War, but remained physically untouched despite an occupation by the Protestant Swedes; as the townsfolk would rather open the gates of their town than risk siege and almost inevitable destruction.[citation needed] Like wide parts of the Holy Roman Empire, the area recovered slowly economically. Having evolved from a duchy’s capital into that of an electorate (1623), and later a sovereign kingdom (1806), Munich has been a centre of arts, culture and science since the early 19th century. The city became the Nazi movement’s infamous Hauptstadt der Bewegung (lit.: “Capital of the movement”), and after post-war reconstruction was the host city of the 1972 Summer Olympics.

Munich is home to many national and international authorities, major universities, major museums and theaters. Its numerous architectural attractions, international sports events, exhibitions, conferences and Oktoberfest attract considerable tourism. Munich is a centre of finance, publishing, and advanced technologies. Munich is one of the most prosperous and fastest growing cities in Germany, and the seat of numerous corporations and insurance companies. It is a top-ranked destination for migration and expatriate location, despite being the municipality with the highest density of population (4,500 inh. per km²) in Germany. 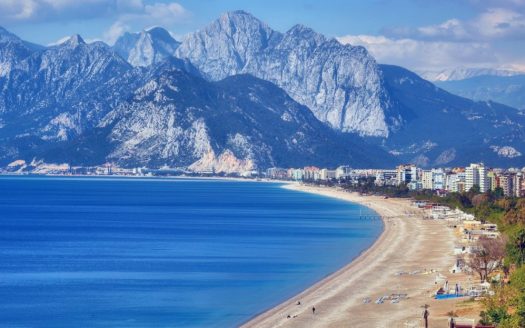