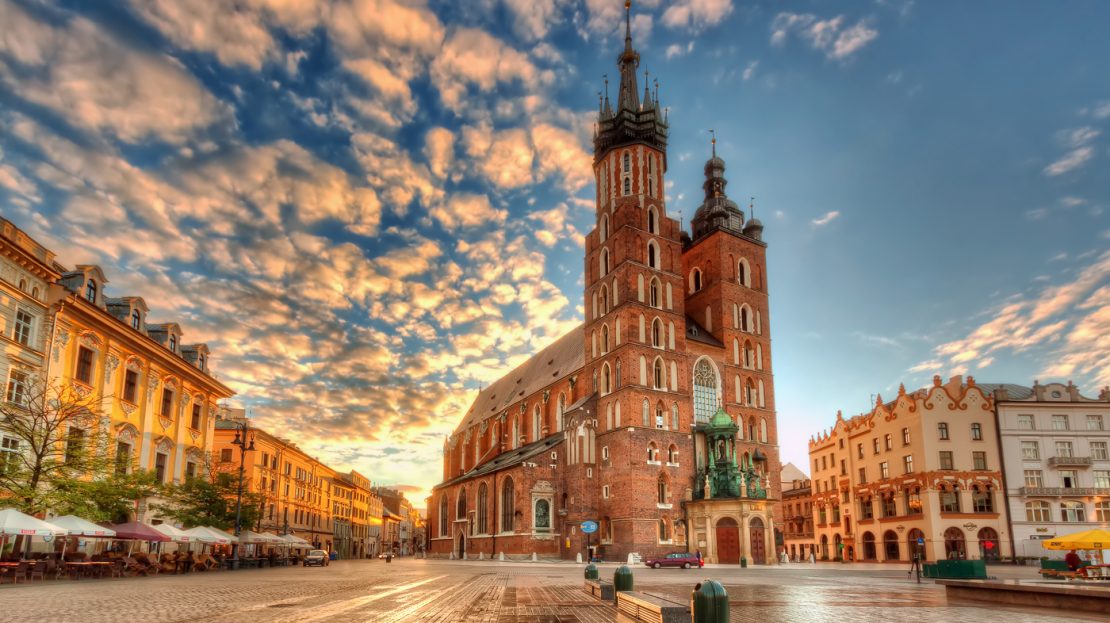 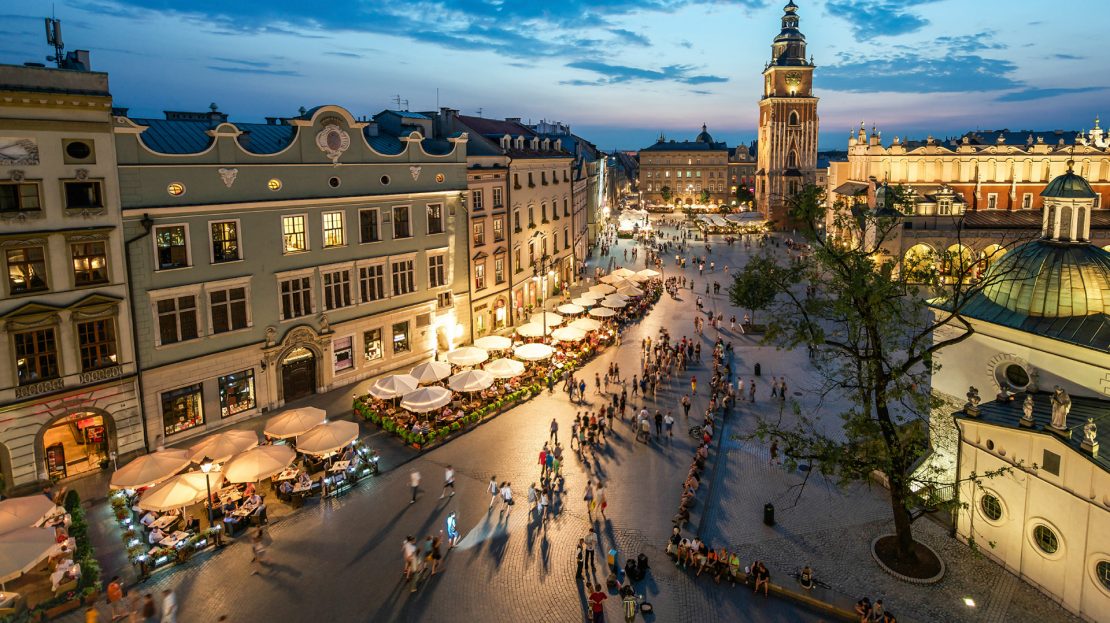 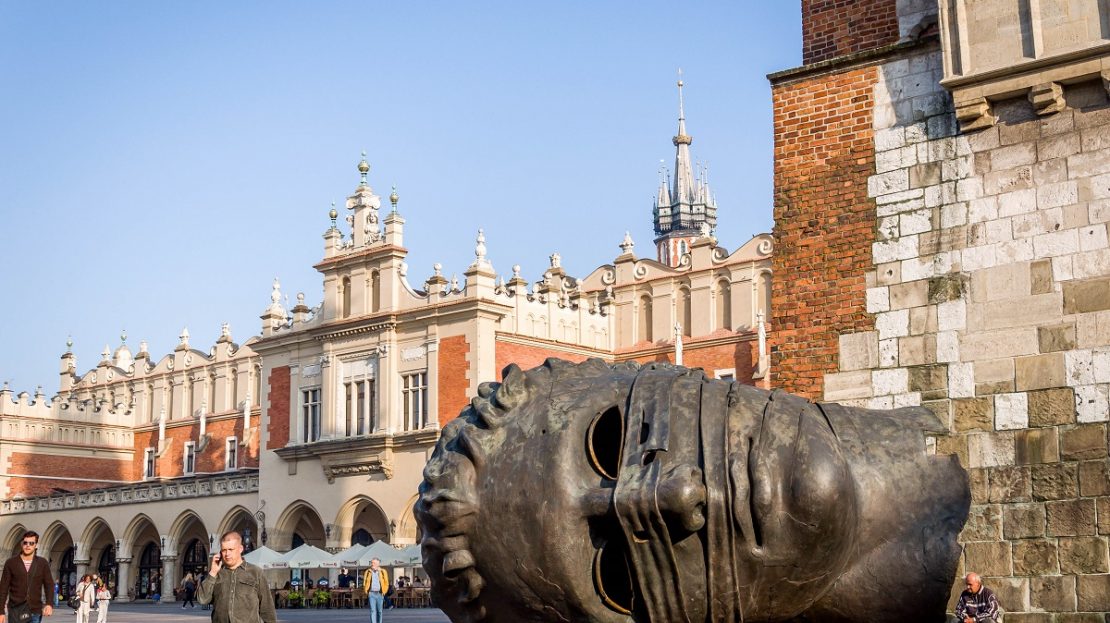 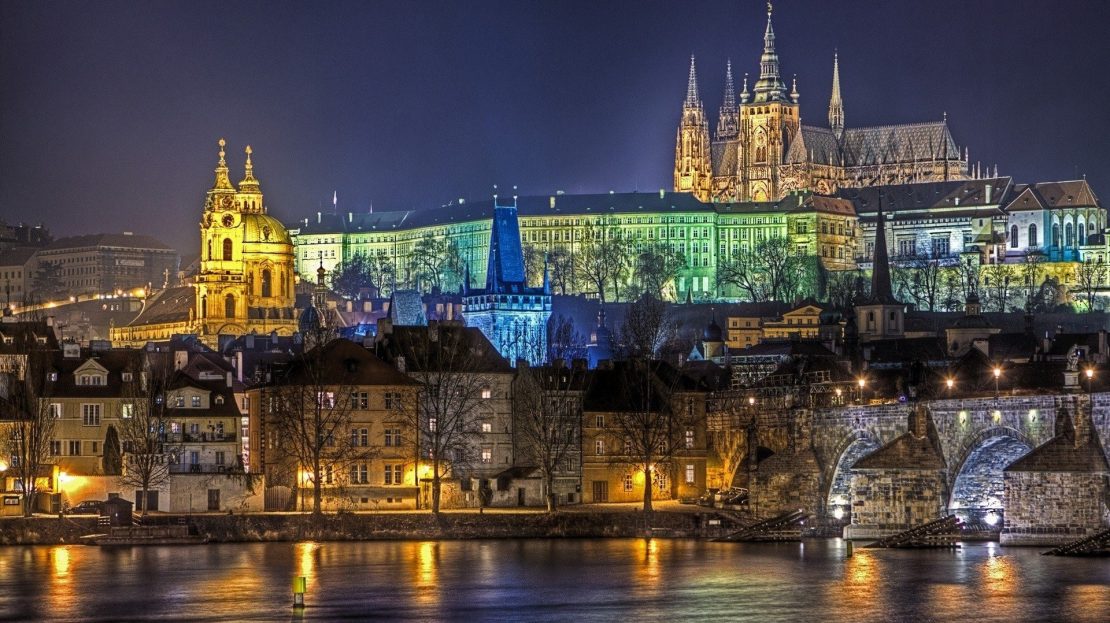 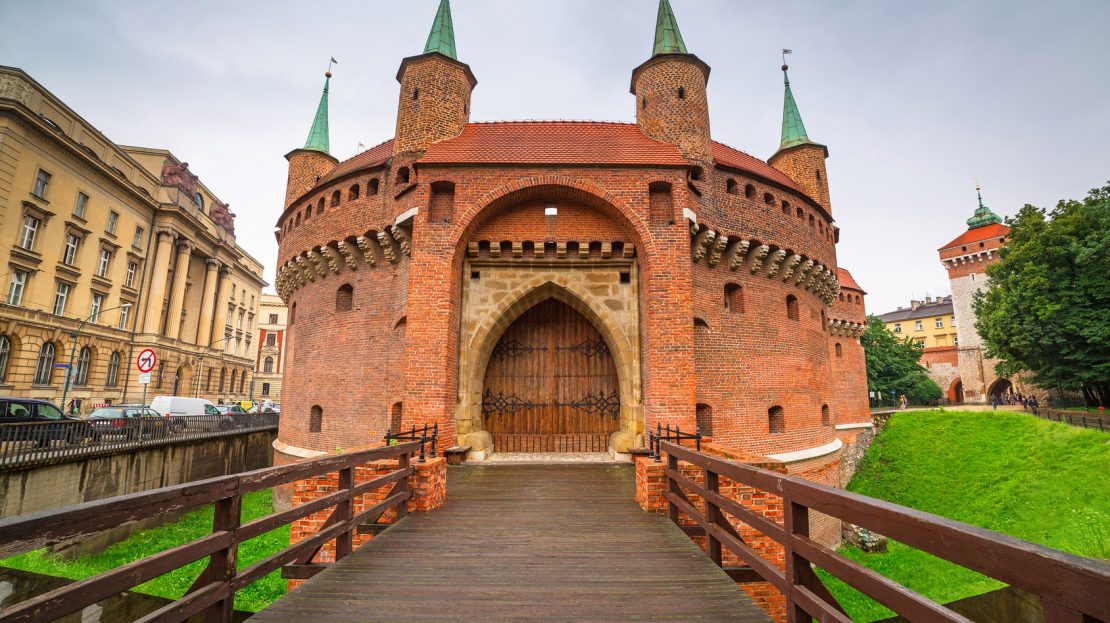 Kraków, also Cracow or Krakow, is the second largest and one of the oldest cities in Poland. Situated on the Vistula River in the Lesser Poland region, the city dates back to the 7th century. Kraków has traditionally been one of the leading centres of Polish academic, cultural, and artistic life and is one of Poland’s most important economic hubs. It was the capital of the Crown of the Kingdom of Poland from 1038 to 1569; the Polish–Lithuanian Commonwealth from 1569 to 1596; the Free City of Kraków from 1815 to 1846; the Grand Duchy of Cracow from 1846 to 1918; and Kraków Voivodeship from the 14th century to 1998. It has been the capital of Lesser Poland Voivodeship since 1999.

The city has grown from a Stone Age settlement to Poland’s second most important city. It began as a hamlet on Wawel Hill and was already being reported as a busy trading centre of Slavonic Europe in 965. With the establishment of new universities and cultural venues at the emergence of the Second Polish Republic in 1918 and throughout the 20th century, Kraków reaffirmed its role as a major national academic and artistic centre. The city has a population of approximately 760,000, with approximately 8 million additional people living within a 100 km (62 mi) radius of its main square.

After the invasion of Poland at the start of World War II, Kraków became the capital of Germany’s General Government. The Jewish population of the city was forced into a walled zone known as the Kraków Ghetto, from which they were sent to German extermination camps such as the nearby Auschwitz never to return, and the Nazi concentration camps like Płaszów.

In 1978, Karol Wojtyła, archbishop of Kraków, was elevated to the papacy as Pope John Paul II — the first Slavic pope ever, and the first non-Italian pope in 455 years. Also that year, UNESCO approved the first ever sites for its new World Heritage List, including the entire Old Town in inscribing Cracow’s Historic Centre. Kraków is classified as a global city by GaWC, with the ranking of High sufficiency. Cited as one of Europe’s most beautiful cities, its extensive cultural heritage across the epochs of Gothic, Renaissance and Baroque architecture includes the Wawel Cathedral and the Royal Castle on the banks of the Vistula river, the St. Mary’s Basilica and the largest medieval market square in Europe, the Rynek Główny. Kraków is home to Jagiellonian University, one of the oldest universities in the world and traditionally Poland’s most reputable institution of higher learning.

In 2000, Kraków was named European Capital of Culture. The city will also host the next World Youth Day in 2016.